The Craftsmanship of Care

Picture yourself in an iconic destination

Authenticity, ambition, elegance, and precision; those are the virtues that make up 'The Craftsmanship of Care', the unique philosophy of Corinthia Hotel London, where luxurious penthouses and molecular cocktails are just some of the things you can experience as a guest. We created a 3D cinema film to communicate The Craftsmanship of Care at a series of marketing events across the world, targeted at an exclusive audience of business travellers.

Our 3D film aims to capture the pace and experience of this of this breathtaking hotel, using dimensional depth and slow motion shots to capture intricate details. Designed to be viewed in specialist 3D cinemas with an exclusive international audience in mind, the film evokes the essence of Corinthia and their Craftsmanship of Care, enticing travellers from around the world to this place full of charms. The film has received a great response at events in New York and Los Angeles with more showings planned in the Far East. 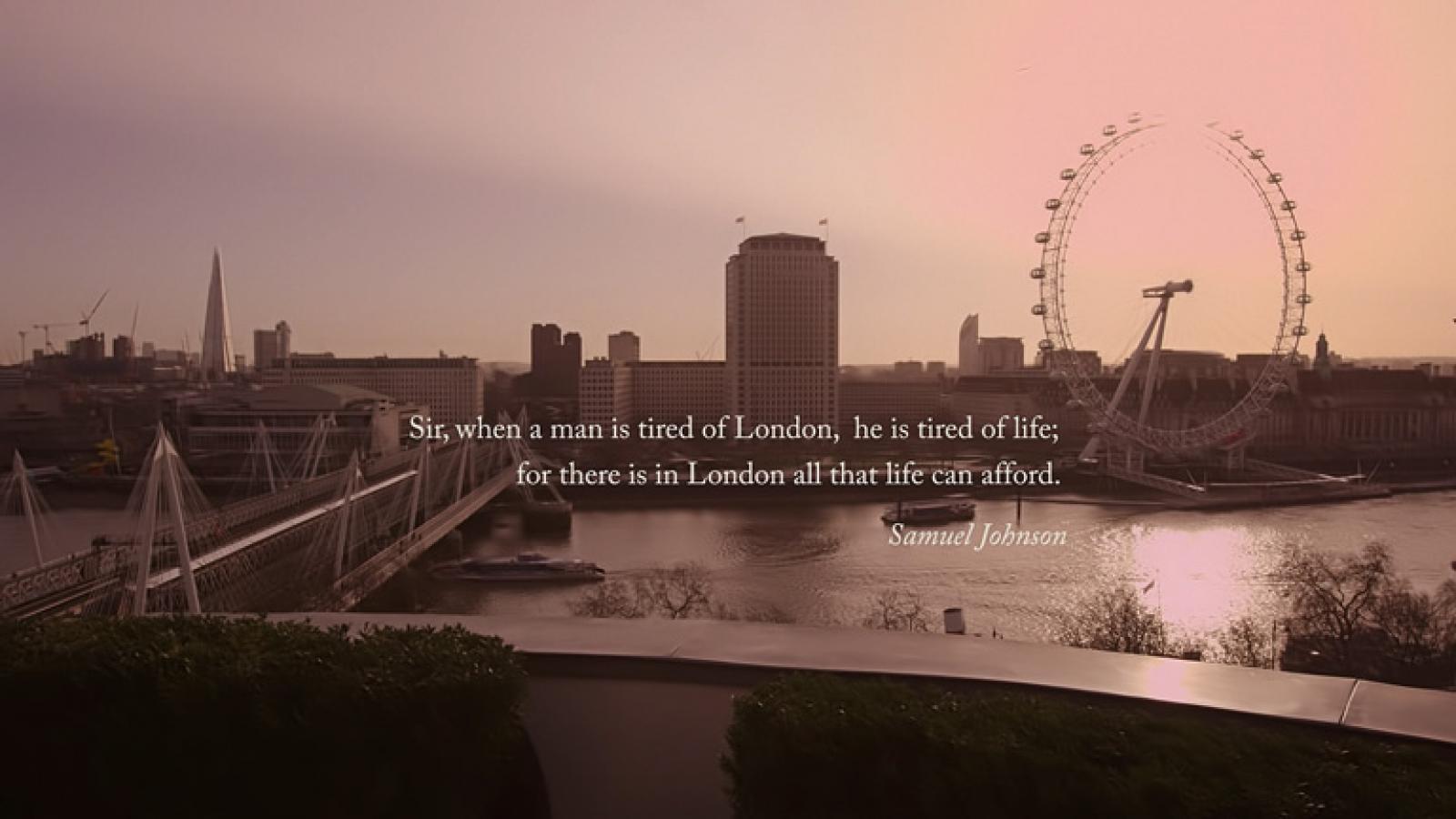 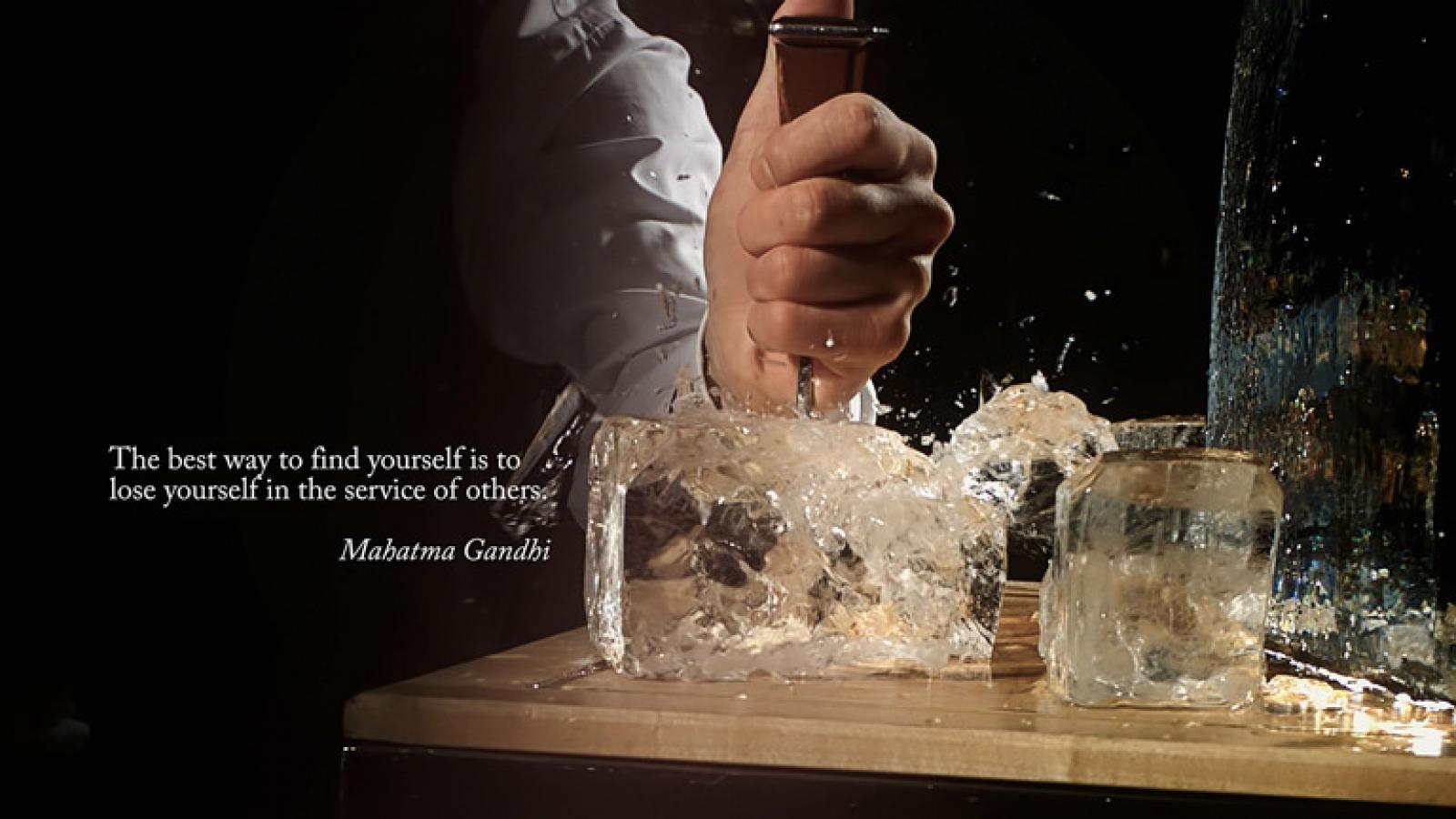 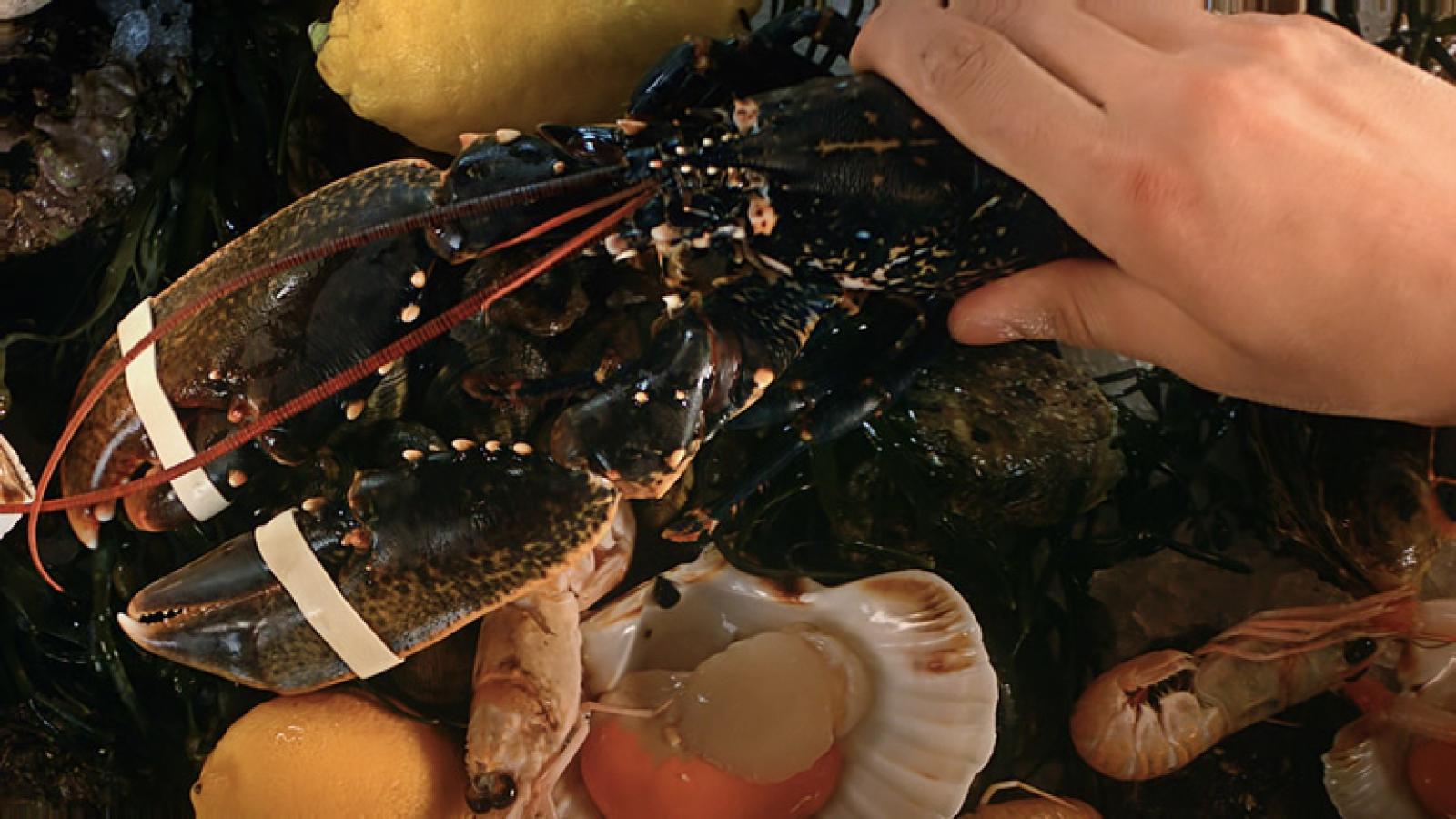 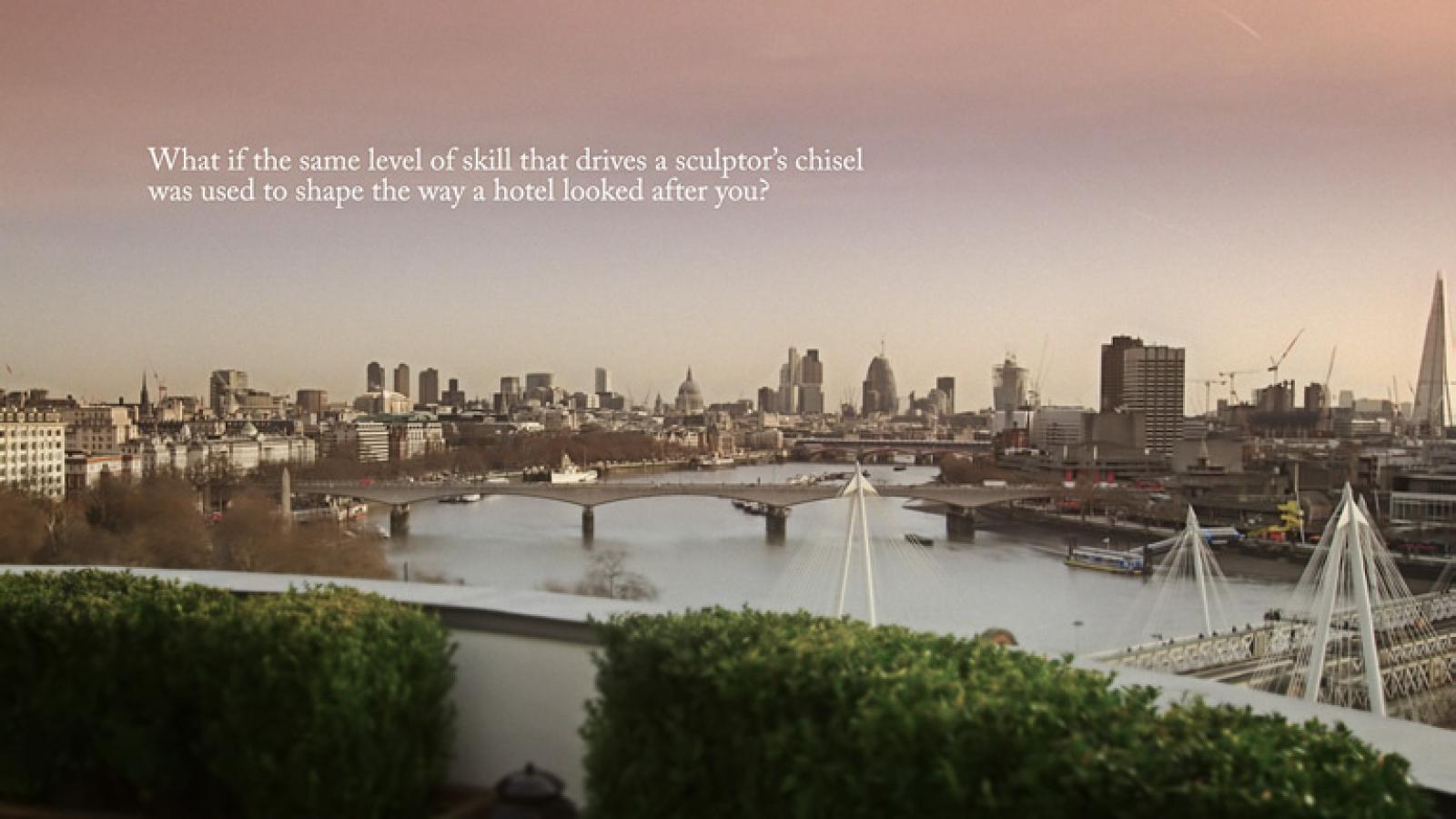 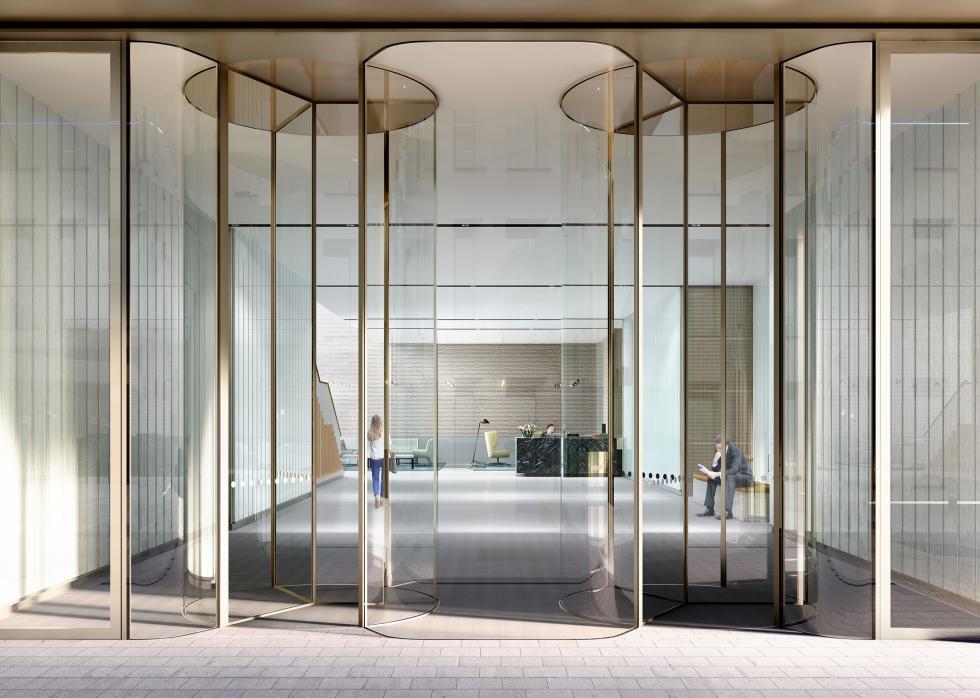 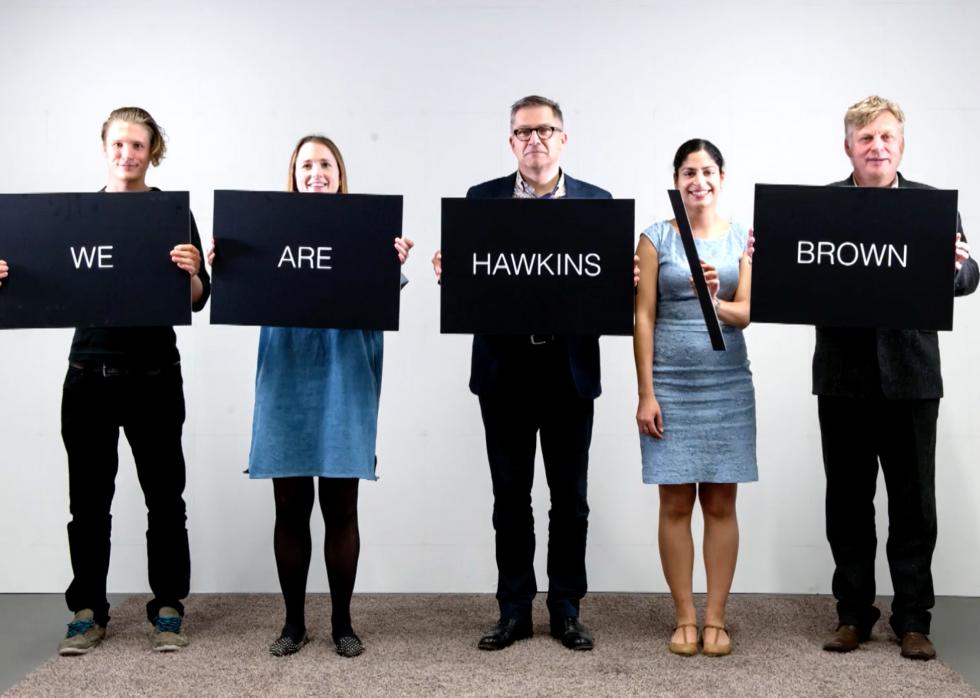 An analogue approach to digital storytelling

Branding,  Moving Image,  Digital
View all of our work