A New Concept? Or a Tale as Old as Time?

Anyone who lives in a city can see that coworking is on the rise. What started in ‘hacker mansions’ in the ‘90s - places where those passionate about technology could share ideas and equipment - has rapidly evolved into a major movement. And following close behind is coliving - the concept of strangers living together, sharing amenities and forming a community.

Both coworking and coliving were born out of a collection of needs - a need for freelancers and ‘solopreneurs’ to emulate a stimulating office environment, a need for more affordable housing, a need for community. But how new and innovative are these trends? Not as new as you might expect. 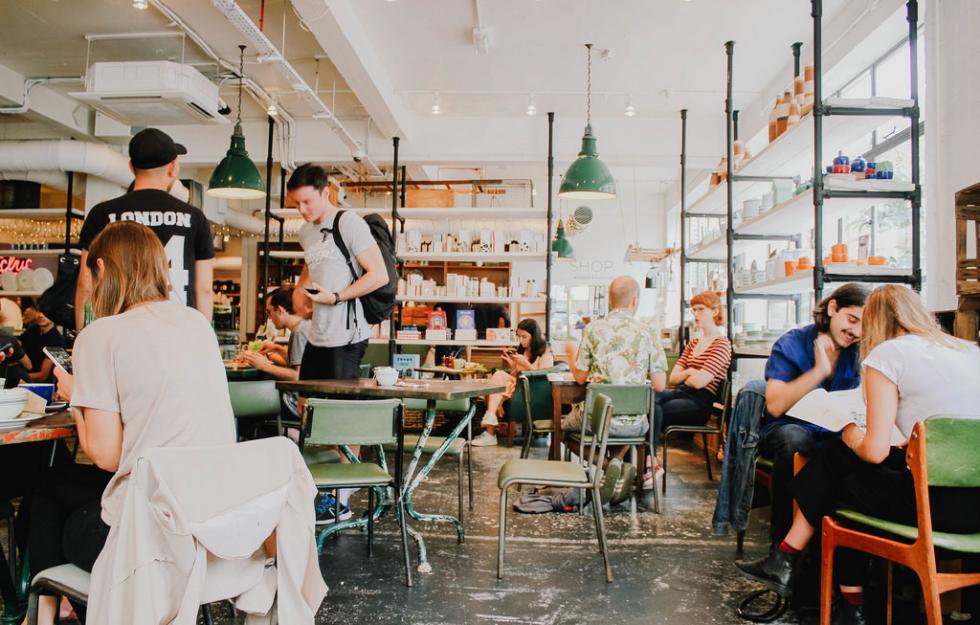 Where they came from

‘Coworking’ as a term was coined by Brian Dekoven, a game designer. He wanted a non-competitive environment to foster collaboration among traditionally isolated businesses. The first official coworking space was launched in 2005 in San Francisco.

Ultimately, coworking spaces came about as a response to the rise of freelance workers - people working from home who wanted a change of environment and access to the same amenities and community afforded to their office-based counterparts. Starbucks coined the term ‘third space’ after it became an alternative to the isolated home office - seemingly people were seeking out more connected ways of working.

Coliving may seem as though it’s merely following in the footsteps of its work-based sibling. But actually, coliving (or cohousing) is a pretty old concept. The idea of ‘home’ in medieval Europe was very different to today. Houses were often treated as public property - business and industry was conducted there. It was only with the rise of industrialisation that people started leaving home to travel to work every day, and ‘home’ became a place of domestic privacy. Today, Western neighbourhoods are designed to keep people apart, in self-contained nuclear families.

But now there’s a shift backwards - back to living in large groups, the way people have done for most of human history. 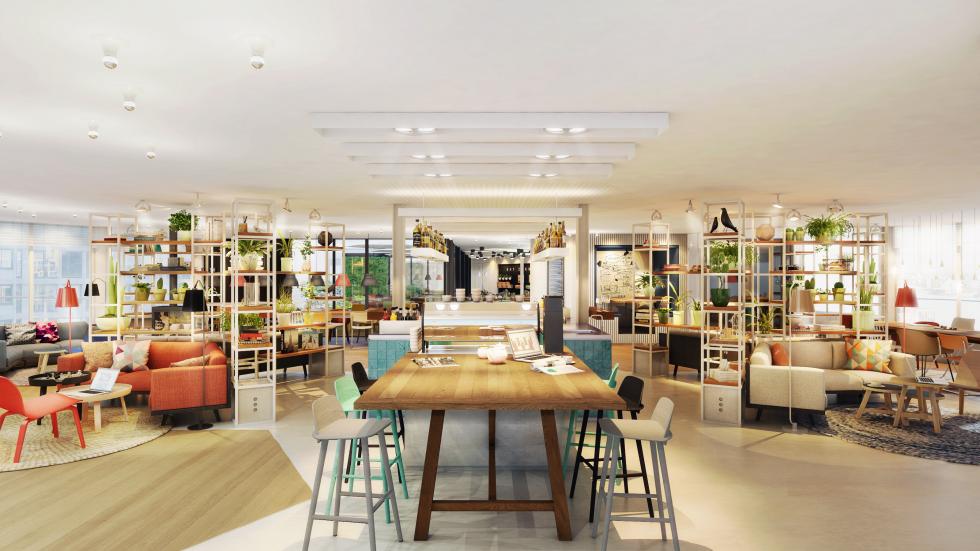 Why people love it

It’s not hard to see why coliving and coworking have increased in popularity. At their heart, both movements are about tackling isolation - in a world where digital relationships trump physical ones, people are craving real community and human contact. Freelancers don’t want to spend all day working at home, alone. Millennials don’t want to come home to an empty studio flat.

“We were surprised to discover that people who belong to [co-working spaces] report levels of thriving that approach an average of 6 on a 7-point scale. This is at least a point higher than the average for employees who do their jobs in regular offices, and something so unheard of that we had to look at the data again.”

The recent surge in coliving, of course, stems from the housing crisis faced by most Western cities. Young professionals can’t afford to rent alone, and so are forced to share with housemates. Coliving embraces this, but makes the decision feel less like the only option, and more of a considered choice. Ventures like OpenDoor and Common promote coliving as a way to connect with like-minded people, to be part of a thriving community in order to ‘be your best self’.

But the benefits of coliving reach beyond lonely and cash-strapped millennials. The idea of being part of a community appeals to all areas of society. CoAbode is a coliving community designed to help single mothers who want to raise their children together. Hope Meadows is a community near Chicago that pairs retirees with at-risk foster children. And here in the UK, Older Women’s Cohousing are leading the way in creating communities for retired women. 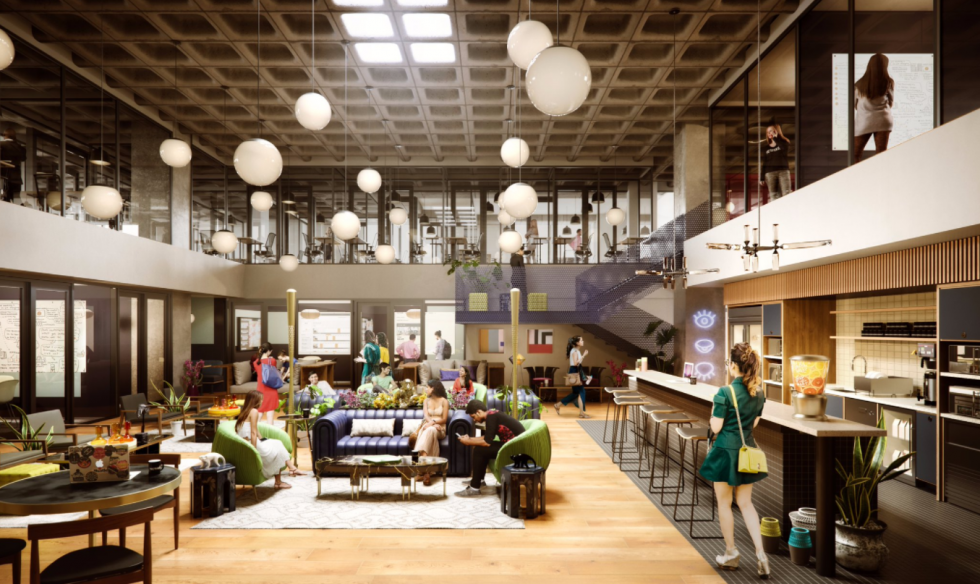 So what does the future of coliving and coworking look like? Big companies are certainly sitting up and paying attention - WeWork, the US-based coworking provider, now counts General Electric and KPMG among its customers. These global companies clearly aren’t choosing coworking as a solution to affordable office space - they can see the benefits it brings to their workers and their capacity for innovation.

Coliving is becoming big business too. WeWork have expanded their offering to WeLive - cohousing schemes attached to their coworking spaces.

But these schemes are almost entirely focused on young, idealistic city-dwellers. Clearly, coliving in particular has a much broader appeal. Maybe, given the housing crisis (and increase in the number of older people), it’s time to look to coliving as a solution? A solution to loneliness, homelessness, the cost of childcare. Maybe it’s time to create affordable cohousing for all areas of society?

Because, after all, we humans are a social species. We thrive in communities. So perhaps it’s time to start creating more of them. 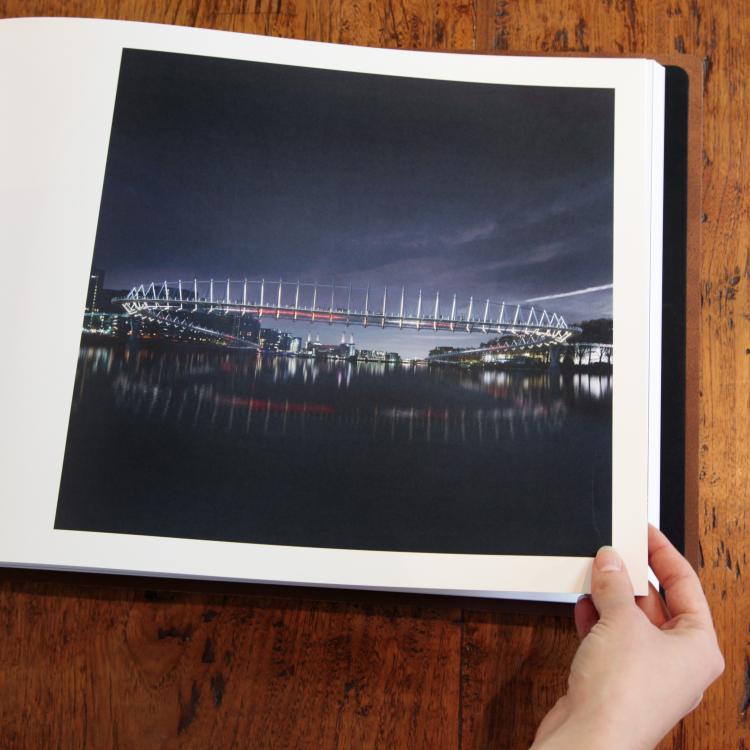