A trip for technology

Every year we are encouraged by our ‘hood’ to attend a course, event or lecture that will develop our skills, awareness and most importantly inspire us to open our eyes to the creative world. On the 13th April, our Senior Creative Technologist Alex Hillel and I, were lucky enough to be flown out to Belgrade to attend the annual Resonate Festival . 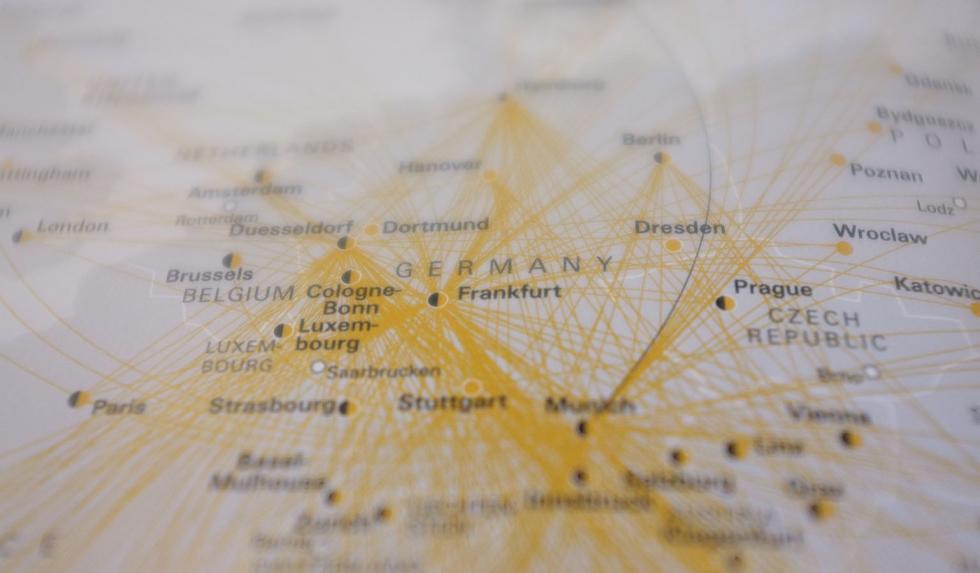 Resonate is held every year in Serbia and lasts for four days offering a mixture of conferences, live music and workshops. Renowned artists and educators are at the forefront of the festival, offering a cutting edge insight into the world of creative technology.

Resonate successfully brings together both artists and educators to drive a forward-thinking debate on the position of technology in art and culture. It’s an amazing opportunity to meet technologists and innovators from around the world, gaining the opportunity to glimpse the future of technology before it lands.

I wanted to attend the festival because it is one of the few annual events that specialises in digital technology. This inspirational event encourages the audience to get excited about the new technologies that are not yet on the market as well as giving demonstrations of those that are lesser known. The festival is the perfect place to get those creative cogs turning and to think of new ideas to bring back to the studio to share with the team and put in practice in future projects. 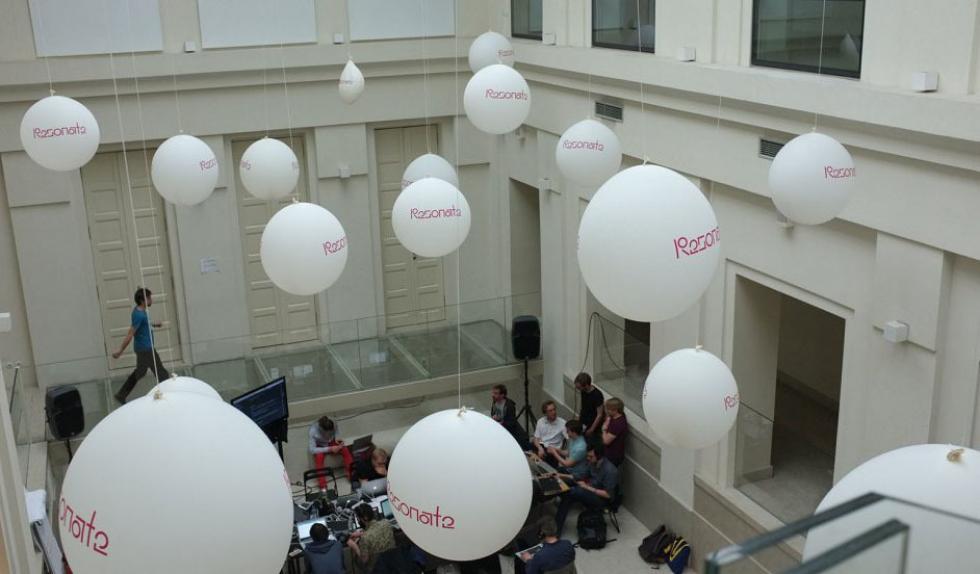 The schedule was packed with lectures and workshops by artists that I had never heard of as well as those I had only seen online. It was amazing to see them in the flesh and listen to their many words of wisdom as well as getting the chance to hear about their backgrounds, approach and personal and professional projects, some of which had not yet been released to the wider public.

Being able to see how each artist has their own style and direction has given me the confidence to embrace the technology I love and has given me the drive to know that the core of creative success is to think outside of the box and imagine something different. 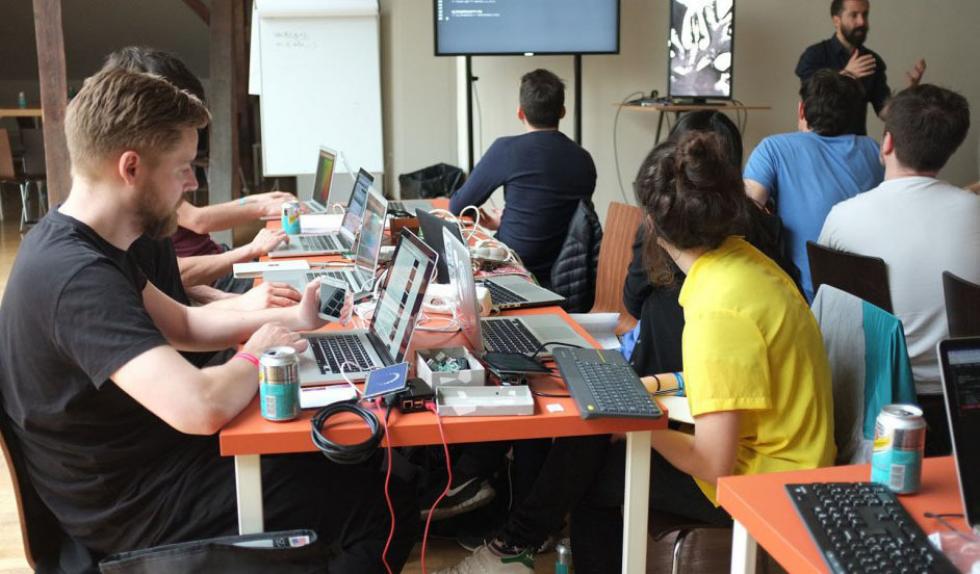 One of the first lectures I saw during the festival was by tech duo, Simon Julien and Kris Hermansson from Resn, who memorably described themselves as “web perverts”. As the description suggests, their creativity stems from looking at things they shouldn’t and their desire to avoid anything remotely dull.

I love their experimental site DIM SUM, which cleverly encourages interaction with the user. Leah and CHEKHOV are two exceptional projects that dazzle the viewer with their high resolution images, WebGL, quality animation and great colour schemes. They are projects that have been continually discussed in the studio and are ones that have been a consistent inspiration to many technologists.

Another stand out lecture was by Joshua Noble from the factory factory who spoke about some of his futuristic projects which are largely based on data science.

The AANISCOPE is just one of the great projects he showcased, which allows the user to place a pair of headphones over their ears to relieve the mind of auditory distraction. The aim of this device is to enable the feel of EMF (Electro-Magnetic Field), the invisible waves such as those that are sent from radios and wifi signals. The idea of the project is that at some point, our bodies will be able to tune in to detect EMF without the use of AANISCOPE.

This particular project reminded me of the colour blind artist Neil Harbisson, who is known for the antenna implanted in his skull, which uses audible vibrations to report information back to him.

Pplkpr is an art project which is also reminiscent of AANISCOPE which has been created by Lauren McCarthy and Kyle McDonald. This is a device that is essentially worn as a heart rate wristband, which collates your heart rate data and suggests your relationship with people. The idea of this device is that eventually your relationships will be controlled by Pplkpr.

Another stand out talk was by technologist, Neil Mendoza, who showed a selection of mind-bending projects such as his famous collaboration ‘The Chronicles of Peen-Eye’.

A project that really struck me was his story of Escape III, an installation project using electronic waste. Neil used a rotary telephone that visitors could use to communicate to the electronic birds on the tree, however the problem was that the younger generation did not know how to use the phone. This project reminded me of another of his entitled Printer Orchestra which was made entirely out of old printers, scanners and fax machines which he programmed to play beautiful music. 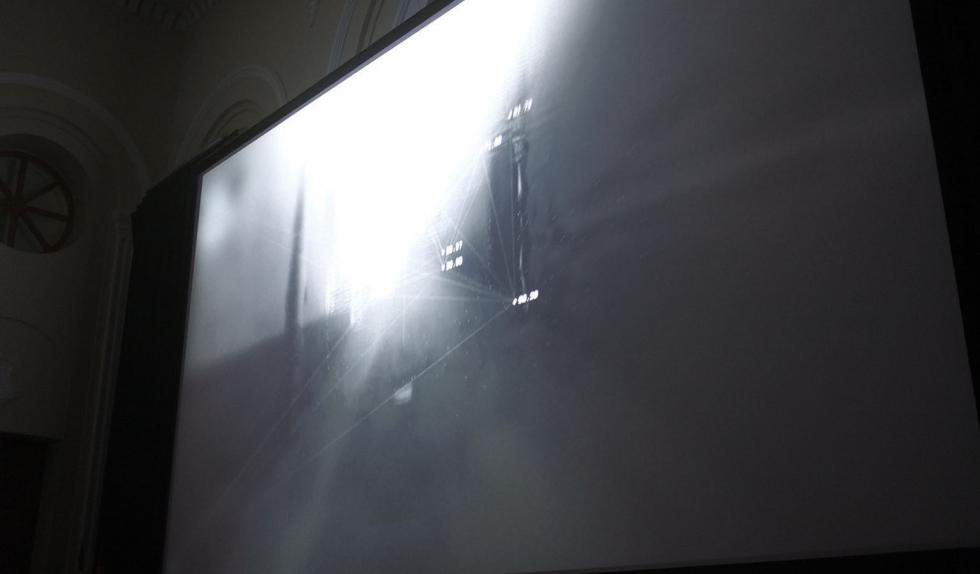 There are many skills I learnt at Resonate that I will bring back to my role at the studio, one being the skill of a great presentation that oozes humour, creativity and finesse. Every presentation and workshop at Resonate captured my imagination and that is a skill I want to bring back to the studio and make an effort to achieve in every Show & Tell and Inspiration Session going forward

Alex and I absorbed every speech; workshop and demonstration, bringing our newfound knowledge back to the studio with the aim to create groundbreaking digital design.

Hoodies Out of Hours