With Twitter celebrating its 10th birthday this year, awareness should be raised about those users that short cut and automate the platform. These accounts are set up robotically to collect data without any user management, something that is neither morally correct nor beneficial to the utilisation of the site. In an attempt to raise awareness of these exploitative scallywags, I have set about on my own Twitter experiment that might shed some light on some tell tale signs. In order to avoid offence to my fellow tweeters, I should disclose that I've created the following accounts for experimental purposes only. I have not had any interaction with the profiles other than the initial setup and I will not be disclosing any details surrounding my technique of gaining followers. All being said... the observant readers amongst you will be able to spot the tools used. 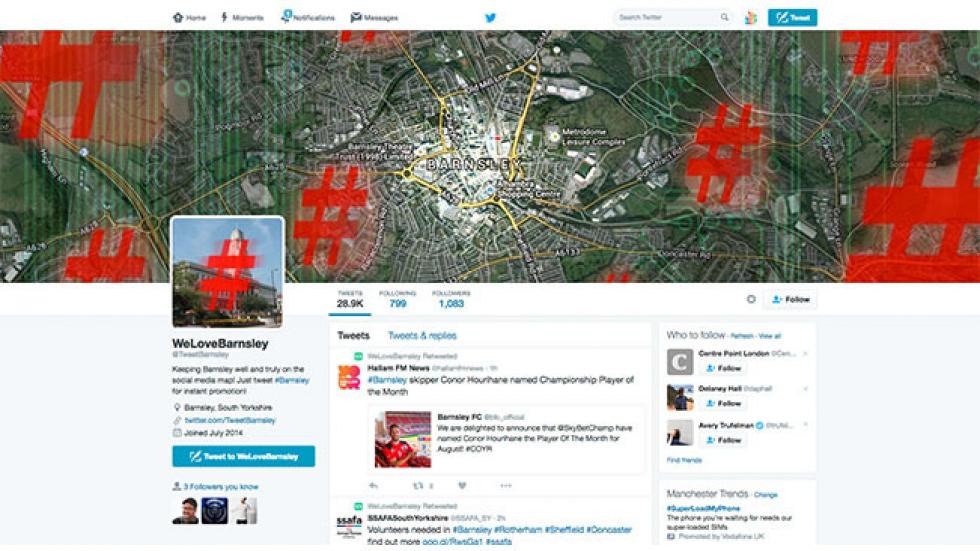 Now to the important stuff. To be successful in social media you need to offer some kind of service that benefits your following. Maybe a giveaway of voucher codes, online tutorials, something that instantly adds value to you. The offering that this new account provides is to instantly promote (retweet) any Twitter user that uses the hashtag that I have associated with my account- In this case this was #Barnsley. Obviously, I wouldn’t be manually retweeting anyone who used this tag but would be using an automation tool to do this for me. The only problem with this tool is that I could only retweet the #Barnsley if I was either following or being followed by the user that had used it in a Tweet.

My solution to this was simple but ever so slightly geeky. There’s no real, legal way for me to bulk gain followers and Twitter doesn’t allow you to ‘bulk follow’ users so I needed to use another online tool that would allow me to do so. This wasn’t difficult to find but most of these tools required me to pay for the use of a ‘bulk follow’ facility. I wasn’t prepared to do this so firstly carried out a search for the term ‘Barnsley’ in this online tool which gave me a list of users who either had mentioned the location, lived there or had included it in their bio. This list had a follow button next to each user's name to allow me to manually scroll through and connect with them. Instead of doing this I used a script in my browser that smashed through this list hitting follow on the entire list in around 25 seconds. After this had been completed I simply activated the first automating hashtag tool and everything was set to run!

Checking back at my Barnsley profile's progress every other month, I saw a steady increase in followers from my automated tweeting system. If I wanted to further enhance the performance of this data collection profile I could repeat the ‘user following’ procedure because in theory, the more users I am following the greater number of retweets I would be broadcasting – systematically increasing my amount of exposure.

That’s it! That’s how simple it is to collect a following on twitter without any actual management of the twitter feed!

To make sure that my success with my Barnsley account wasn’t a fluke, I repeated the procedure again with a larger area. This time using #Leeds. 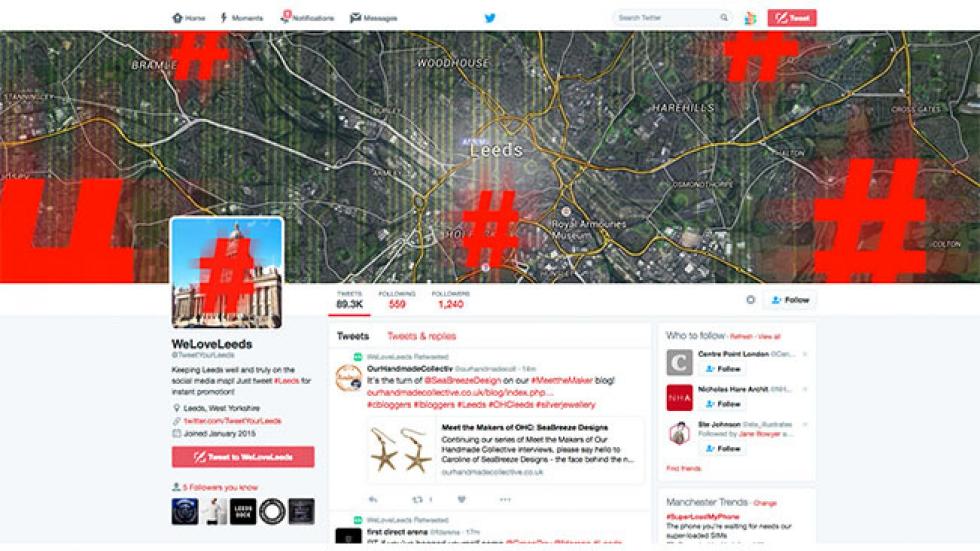 This account has seen an even larger rate of growth than the first. So how do you go about avoiding these types of users? Well, there are certain characteristics of users that are using the social media site in this way:

1) The first and most obvious point is that they are only ever retweeting user’s posts. The lack of management aspect of this method is quite obvious so steer clear of an account that only ever has a history of retweeting.

2) Secondly, check if the account is favouriting any user’s tweets. If they aren’t, then they’re either very difficult to please or potentially using the above method! Notice that no favourites have been recorded on the right of the followers number in the image below.

3) Finally, if you want to be certain about this type of activity, try sending them a direct message. If you fail to get a response then you’ve probably found an ‘automator’!

To spam or not to spam

To finish, I must stress that I do not condone this use of social media in any way and the technique is merely a way for users to collect contact details of users for likes of mail-outs. My findings have been sent through to the correct contacts at Twitter for them to use as they see fit. For me, the future of social media looks bleak, with this kind of usage aiding the corporate machine in holding a tight grip on its users. I want this information to be shared and users to understand that there is the potential that not every social media account has a human sat behind the ‘profile’ screen and not every user may have the same innocent intentions on these platforms as themselves.