We live in a brand saturated culture. Everywhere you look, online and offline, the logos and labels of consumer goods confirm our obsession with the voodoo of brand allure. And it's not just products, it's people too! The internet has helped make personal branding and self promotion available to the masses, bringing Warhol's '15 minutes of fame' within reach for everyone. At the other end of the scale, the places we live, work, and play also compete for our attention, with branded developments, neighbourhoods, cities, and countries all looking to embed their unique identities into our consciousness.

Before I go off on a Bill Hicks style monologue about the evils of a branded world(!), there is a term smouldering on the hotplate of marketing buzzwords that does provide a little hope amongst the hype —authenticity. Ordinarily, this word might appear to be an unlikely bedfellow in the world of marketing hyperbole, but since we live in a culture where everyday people have access to channels that make their voices heard, even the best constructed brand campaigns can start to unravel if their claims don't live up to expectations. Brands are inevitably what people say they are, as everyone becomes more attuned to what brands can do rather than what they say. Word of mouth is king, and it spreads like wildfire.

“Place brands need to create a framework that people can do something with.”

This is particularly true with place brands, as websites like Trip Advisor become the trusty experience barometers that people set their expectations by. Place brands have it harder than consumer goods, since they are complex, evolving entities. The close emotional ties that exist between people and the places they live leads to very different, personal meanings for each and every one of us. Therein lies the paradox of place branding; how to maintain a balance with the values and vision of its residents, when there is never a single point of truth. The challenge involves distilling the essence of a place through clear messaging that identifies what they want to be known for, and the thoughts and feelings this place brings to mind. 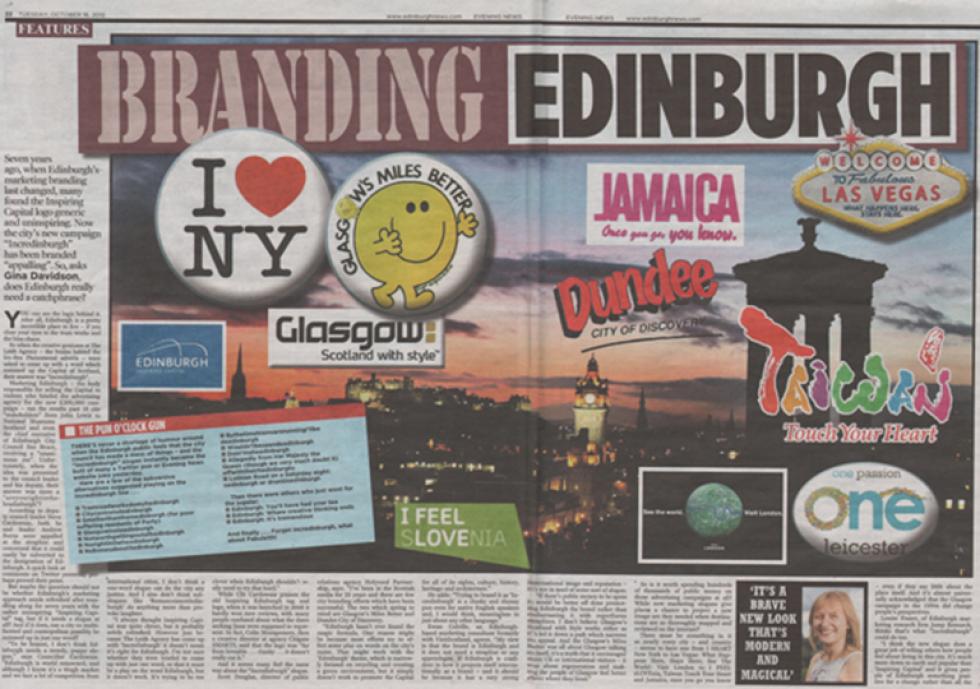 It comes as no surprise that many place brand projects fail to live up to expectations; research by place brand consultants k629 found the average success rate of place-branding projects is less than 15%. The results are alarming given the time, energy and resources spent on place branding programmes. Many don't manage to outlive the burst of energy behind the initial campaign and are resigned to be forgotten forever, whilst others are greeted with derision, or worse, indifference (just look at the public reaction to Incredinburgh]. One of the underlying reasons place brands fail to ignite the public imagination is because they have been created like any other consumer marketing campaign. When all attention becomes focussed upon the catchy tag line, the logo, the glossy images, and there is nothing left beyond the brochure and the posters for people to continue to be inspired by, then effectiveness is bound to be short lived.

People make places. The buildings, streets, landmarks, attractions, are merely facilitators for human experience. Place brands need to create a framework that people can do something with. As living, breathing entities they have to employ different strategies for maintaining connection over a longer period of time. Sure campaign-led ideas can promote and create small windows attention, but what's more important is what lies beneath - the fuel that creates longer term engagement.

“I may be from Chicago, but I love New York!”

Perhaps one of the most successful place brands ever created still lives on 30 years after its conception; the I Love NY campaign. Born in the '70s at a time when New York's reputation was at an all time low with images of crime, dirt, and corruption ingrained in the public mindset, I Love NY succeeded in turning these perceptions around to become one of the most enduring place campaigns in the world. The campaign reminded everybody what they had forgotten about New York, that it was a cultural centre; a place where artists came to become famous and live exciting lives. It also reminded them of the natural beauty and potential of the wider New York state as a great place to spend time. 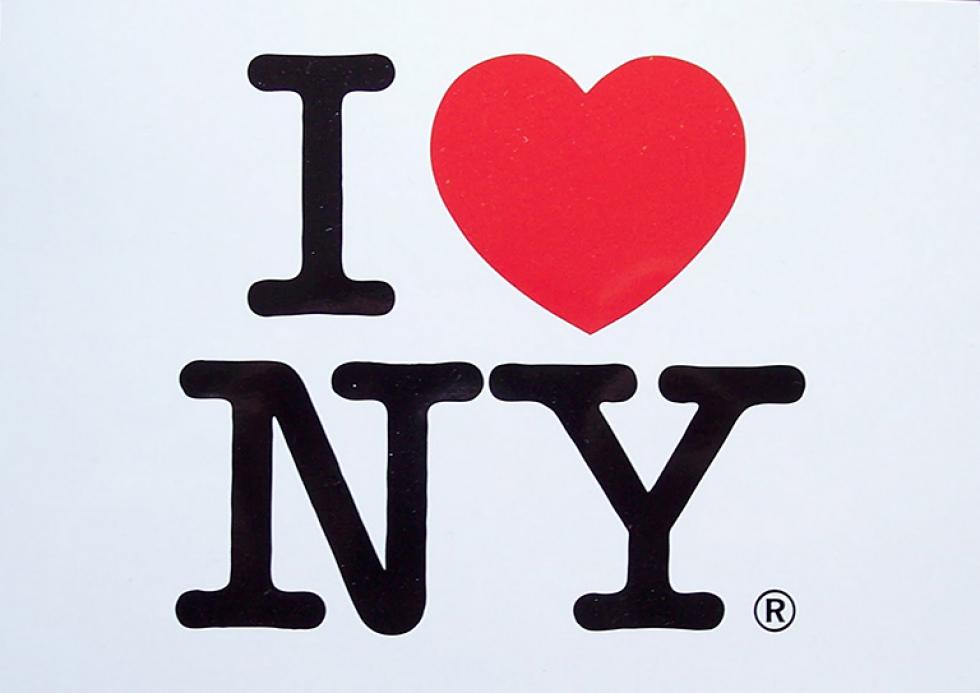 One of the keys to the campaign's success was its inclusive nature, which was born out of human insight and came to mean something much more than marketing posturing. The tag line, now made famous by Milton Glaser's iconic brand mark, emerged from interviews the ad agencies did with focus groups - they found that, in many cases, interviewees would say something like 'I may be from Chicago, but I love New York' . With people at the centre, the campaign catalysed city pride, mirrored genuine feeling, and gave people a platform they could build on, influence, and spread. The brand's longevity is a result of the behaviour change it instilled in the city's residents and visitors; when place pride reaches a tipping point, negative factors such as crime, litter, and unsafe streets won't stand as people become empowered to do something about it.

We don't have to look far to feel the influence of the campaign years on. In July 2011, Manchester launched its own version I Love MCR after a spate of city riots left a trail of destruction across the city centre. Although essentially a copy cat idea, the success of the campaign is testament to the power and adaptability of the original idea; it galvanised the public into a massive cleanup effort and encouraged people back into the city, boosting the number of visitors (which had dropped by almost 60% in the days following the violence).

Thankfully the valuable lessons about putting people at the centre of place brand campaigns are taking root. Recent campaigns for Amsterdam and Berlin have successfully inspired the public with their inclusive approach. They are great examples of the renewed sense of city pride that can be achieved by winning the hearts and minds of the people that make the cities what they are. 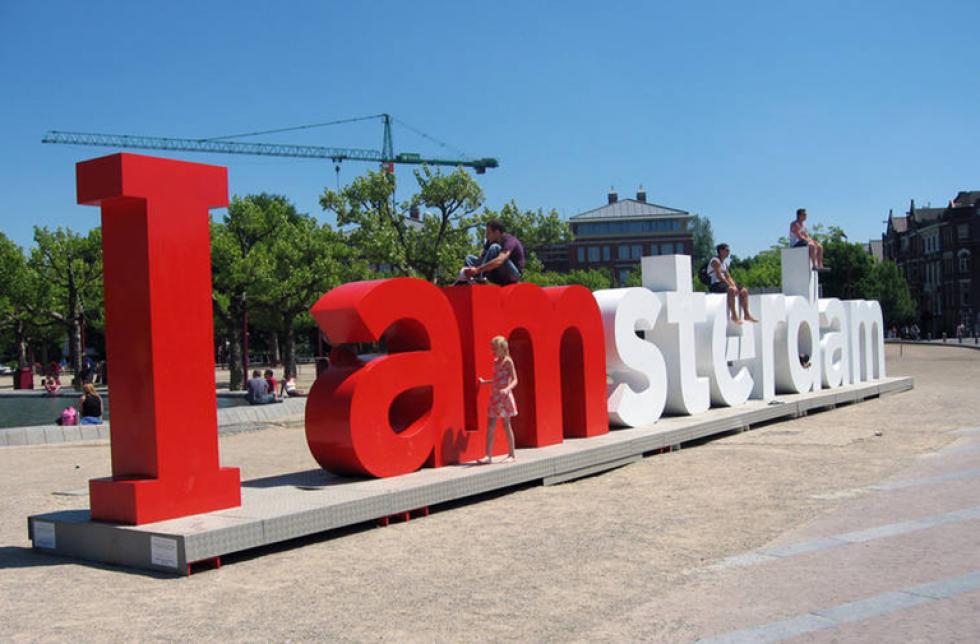 Hoodies Out of Hours 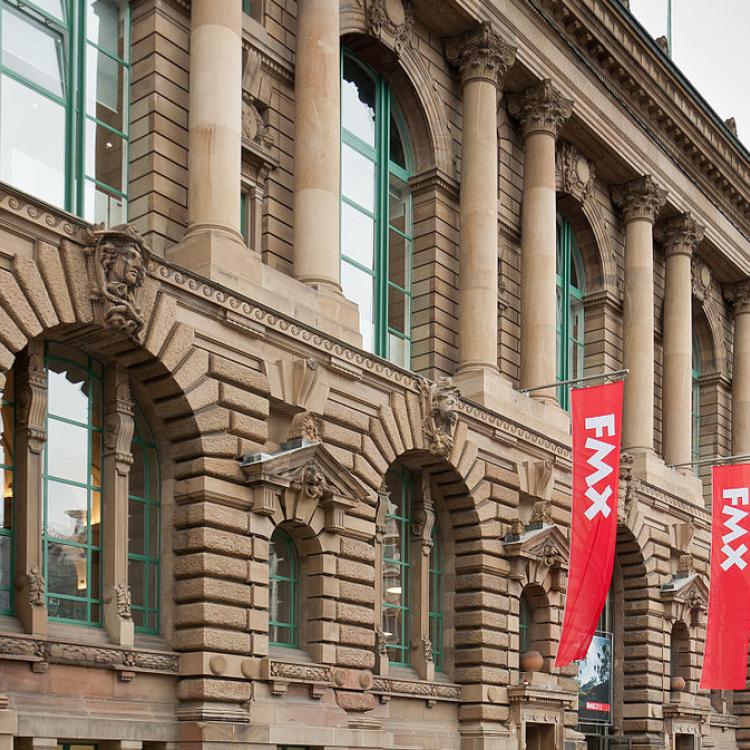