The good, the bad, and the MIPIM.

MIPIM has always been something which provokes cognitive dissonance in me. Like giving my toddler an iPad to play with for long spells - I feel both positive and negative about it. Is MIPIM a temporary pop-up town of visionaries? A place to make new friends and forge new relationships? Capitalism at its finest, or its ostentatious worst? Useful? Or not?

The answer is of course yes…… and no.

My first experience of MIPIM was circa 2005, when visiting with the creative agency I was Creative Director for at the time. No number of briefings from previous attendees, telling of extravagant parties and millionaire yachts could prepare me for quite the jolt I experienced entering this environment. From not wearing the standard issue suit at that time - “you must be a cree-ay-tive” said the first person I met - to the feeling that gold was actually washing through the streets - I was a fish out of water.

At an evening house party after being greeted by opera singers, I still remember taking a toilet break to escape for a few minutes, and finding a tray on the wall containing the finest hand-rolled cuban cigars. Not an everyday experience. 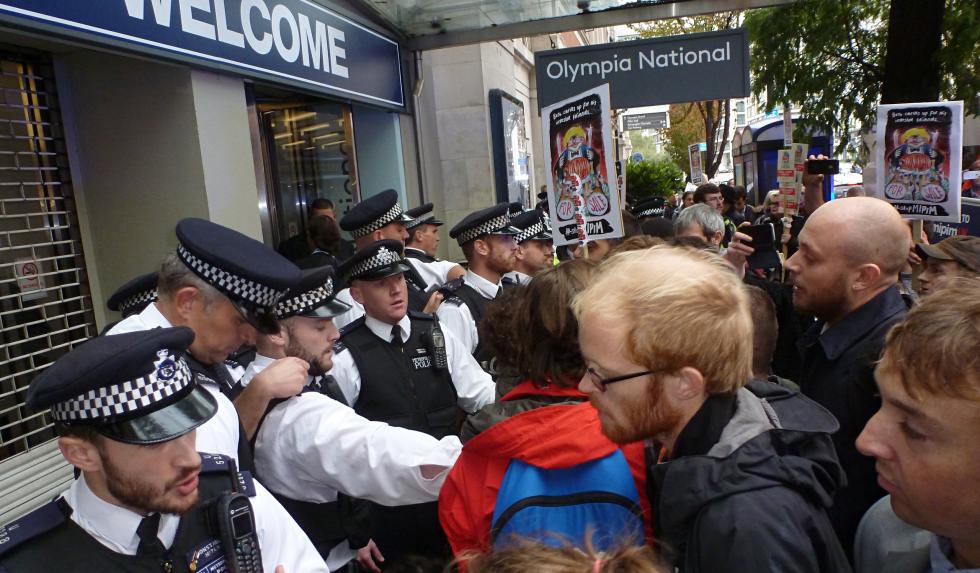 The intervening decade, does in part, seem to have washed that gold away, or at least grounded it a little. Attending MIPIM in 2015 felt very different to a decade prior. Yes, ostentatiousness still existed, but an overarching appetite for 'getting things done', with less emphasis on pure displays of confidence, wealth, extravagance and success. (Or, perhaps I just wasn't being invited to the right parties this time!?)

I also attended the first MIPIM UK in 2015, where myself and Hannah were greeted by a wall of police, and demonstrators shouting "SHAME on you, SHAME! Go on inside and fill up your filthy pockets with more dirty gold". It was an unpleasant experience, and one that provoked more cognitive dissonance!

I guess that having this conference in Cannes can reinforce the perceived disconnect with real life. The politicised focus and attention on things tax avoidance, foreign property ownership, and the growing chasm between the haves (the “evil property developers” in the protestors eyes) and the have-nots (ie. "normal" citizens who don't have multi-million pound property portfolios), has led to a ramping up in rhetoric and demonstrations. 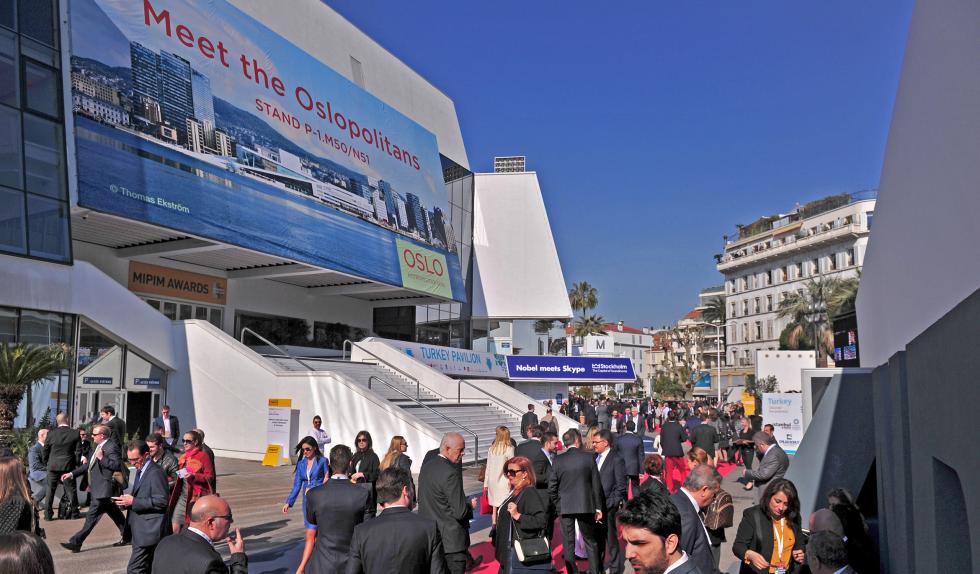 So, what can 20,000 “suits” having coffee and beer in Cannes really achieve, and do they? The truth, I think, is that in the right hands, MIPIM is a tremendously important forum for executing constructive change on a large scale, making connections, achieving investment, improving cities, building neighbourhoods and making a positive impact.If some of that means that a fat cat gets slightly fatter, then that's a price that might just be necessary to pay in our world.

The more innovative cities and organisations are really hitting this head on - by realising that inspiring investors to buy into well-conceived visions, and the art of the possible, is part of the journey to improving our cities and our lives. MIPIM manages to curate a unique environment where access, in a relaxed forum, to the level of influencers and decision makers is unprecedented - again, a tremendous opportunity if harnessed in the right way.

Arguably this is quite a simplistic and romantic view. The role for myself and The Neighbourhood in this is to look for the partners, brands, cities and projects that we feel have a progressive agenda - and to see if we can play a role in bringing that agenda and vision to life!

And to really make the most of it - to do good for your own businesses, cities and patrons - you’ll need to work the hardest you'll work all year. Prepare for 16 hour days (and make sure your shoes are already broken in).

You can find us on the Manchester stand at P1.A1 - and it's a big one for Manchester this year - a city that we are proud of and whose story and future we are proud to help bring to life at MIPIM.

So, embrace the cognitive dissonance - infact, come and talk to me about it!